Some of our awards...

Lowes Pike wins a GOLD in The Great Taste Awards 2007

Jim, Margaret and Amanda would like to thank their team once again for all their help and support in making The Pie Mills quality pies.

All the team at Pie Mill are delighted to have won the prestigious John Dunning Best Business Award 2006 through Cumbria Rural Enterprise Agency. Jim, Margaret and Amanda would like to thank their dedicated team for all their hard work, loyalty and efforts to help win this award.

They also won a total of six bronze awards. Well done to everyone on the team.

Amanda Hodge from The Pie Mill and The Mill Inn, Penrith has been crowned National Steak Pie Champion 2005 in the English Beef and Lamb Executive's (EBLEX) national competition. During a nerve-wracking final cook-off round, Amanda, 28, fought off five other finalists to claim the honour of serving one of the best steak pies in England.

"This is definitely one of the proudest moments in my career. I've been a chef here at my parents' pub for the past six years and this is the first competition I've ever entered. I can't tell you how happy I am to be awarded the title of 'EBLEX National Steak Pie Champion 2005'." 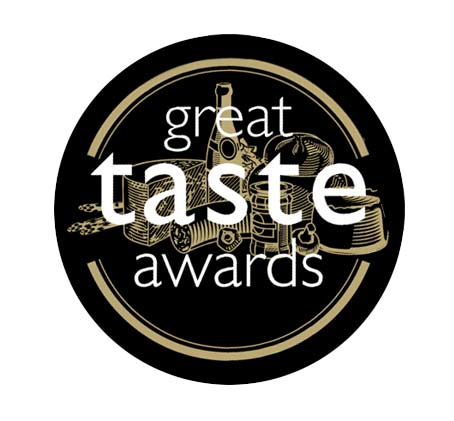